Predicting the End of the World is Nothing New 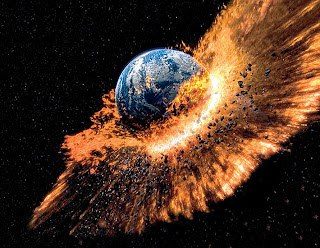 Bill Lazarus is a religious historian whose books on the subject include Dummies Guide to Comparative Religion.  His books are available on line via Amazon.com, Kindle and via his website www.williamplazarus.com.  This information is excerpted from his book The Messiah.