End of the World Part 2 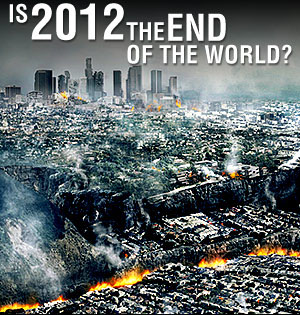 This is part 2 of a review of annual apocalyptic predictions that the world will end.   It is excerpted from my book “The Messiah.”

Bill Lazarus is a religious historian whose books are available via Amazon.com, Twitter or through his website, www.williamplazarus.com.  Comments are always welcome.