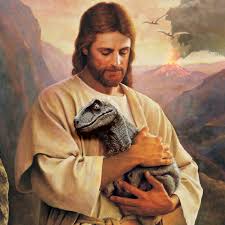 Long-time religious historian Bill Lazarus regularly writes about religion and religious history with an occasional foray into American culture.  He holds an ABD in American Studies from Case Western Reserve University.   He also speaks at various religious organizations throughout Florida.  You can reach him at wplazarus@aol.com. He is the author of the recently published novel The Great Seer Nostradamus Tells All as well as a variety of nonfiction books, including The Gospel Truth: Where Did the Gospel Writers Get Their Information; Noel: The Lore and Tradition of Christmas Carols; and Dummies Guide to Comparative Religion.  His books are available on Amazon.com, Kindle, bookstores and via various publishers.  He can also be followed on Twitter.
Posted by William P. Lazarus at 9:49 AM