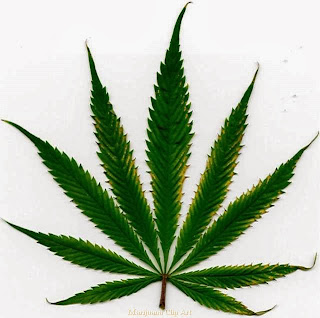 The movement to legalize marijuana is picking up steam.  In this country, anyone 21 or over living in Colorado and Washington State can have 1 ounce of weed for personal use.  I’m not sure who measures if the total reaches 2 ounces.  Probably no one.

At least 12 other states have decriminalized marijuana or allowed its use for specified purposes, such as healthcare.

National leaders have called for legalization, citing the appalling arrest figures.  In 2010 alone, close to 750,000 people were arrested on marijuana-related charges, mostly for possession.  The FBI indicates that a marijuana smoker is hauled into court every 45 seconds.  Arrest for marijuana easily outstrips arrests for such crimes as violent crimes, including murder, manslaughter, forcible rape, robbery and aggravated assault.

Some of that explains why such a larger percentage of Americans are in jail, more inmates than in any other country.

That’s happening although no one has died from using marijuana.  Few have even gotten sick: long-term effects of smoking on lungs appear to be minimal.  Smoke can be eliminated by eating marijuana in the proverbial brownies or through other means rather than inhaling anyway.

So, what’s the problem?  Why are people like me opposed to legalizing marijuana? 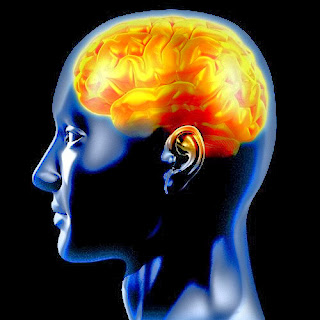 I have only one reason, but, to me, it easily balances any of the strong arguments in favor of legalization.  Marijuana affects the part of the brain involved in making critical decisions.  It does not make a person violent; it doesn’t necessarily lead to other drugs.  It simply prevents a user from thinking.  Studies found marijuana “disrupts the brain function critical to motivation, memory, learning, judgment and behavior control.”

That’s why police invariably check for marijuana use whenever an accident occurs: when a subway car conductor fails to heed a red light; when a ferry boat operator runs aground; whenever someone makes a really bad decision affecting the lives of many people.  In a world where few people think clearly about the effects of their actions, legalizing marijuana and increasing its use will only make matters worse.

One person who disagreed with me said there was no spike in car accidents after marijuana use was legalized in Washington State.  I would have been surprised if there was.  After all, the state has long 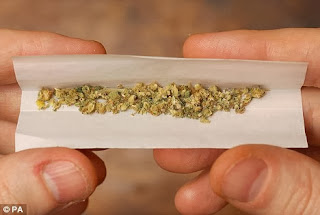 been lenient with marijuana users.  As a result, people have been smoking with impunity for a long time there.  Obviously, a change in law would not affect the statistics.

I wonder what would happen in Texas, a state notorious not just for inflicting the last Bush on the country but for Draconian drug laws.  Legalizing marijuana there would probably be a truer test of its impact.

On the other hand, a small sampling has little meaning.  Any study of the impact of marijuana on the population would take years.  Snapshots in time rarely reveal true conditions.  Consider global warming, where a single cold winter convinces some deniers that the condition is not real.  If they would bother to look at longitudinal evidence, they would realize their mistake.

The inability to make critical decisions affects more than just driving skills.  The annual national survey of drug use and health conducted by the Substance Abuse and Mental Health Services Administration found that in 2012:

“Youth who initiate marijuana use by age 13 usually do not go to college, while those who have abstained from marijuana use, on average, complete almost three years of college.”

It can also be addictive, although less additive than many legal and illegal drugs, according to Scientific America.  People start smoking at a young age, and studies have shown that teens who start smoking marijuana prior to age 14 are five times more likely to abuse other drugs as they get older. 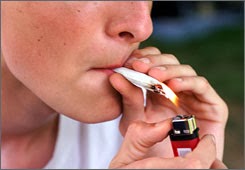 The impact of marijuana is even greater in youth because the effects are “more detrimental and longer-lasting in youth,” the National Institute on Drug Addiction found.  That’s because marijuana “profoundly affects the frontal cortex, the last part of the brain to develop and has not fully matured in adolescence.”

I’m not arguing that marijuana doesn’t have benefits: it apparently reduces chronic pain and may have a place in medical treatment, although some studies have found that marijuana usage actually lowers the immune system.  I just want tight controls to reduce the problems proven to be associated with marijuana use.

On the other hand, I recognize that it’s impossible to legislate morality.  Society changes.  What was considered immoral (hence illegal) by one generation may become legal and even encouraged in another.   We’ve all seen how smoking tobacco was once encouraged and is now an anathema.  Drinking, too, has gone through a similar cycle.  No one wants to return to Prohibition days.

Still, I’m not willing to add another legal drug alongside alcohol and prescription medicine to the laundry-list of causes for dangerous behavior.